From Monday 20th October police and local authorities have been given new legal powers to tackle irresponsible dog ownership. For the first time, police and local authorities will be able to demand that owners take action to prevent a dog attack or risk fine of up to £20,000. If a complaint has been made about a dog to the council or police, its owners could be ordered to do any or all of the following:

The Dealing with irresponsible dog ownership: practitioner’s manual will guide police forces and local authorities in the use of their new legal powers to prevent dog attacks. All dog owners should be aware of these important changes to dog control legislation. These changes mean that it is even more important that your dog is under control at all times. If your dog shows aggression or behaves in a way that makes a person worried that it might injure them, contact me now to arrange a consultation. Earlier this year, legal changes were made to enable prosecution for a dog attack on private property and maximum prison sentences were extended to: 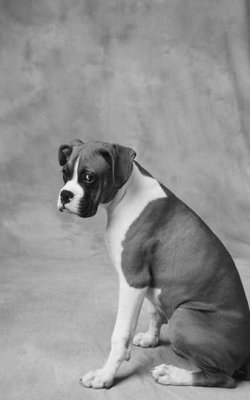 Andrew Blake 2020 | All Rights Reserved. Designed and hosted by smith-IT